Twitter can help a business, charity or organisation achieve a number of objectives. By definition, objectives have targets but some of these are easier to measure than others. If an objective is to increase sales then a simple way to measure success is to include a promo code  eg TW2013 so you can measure sales resulting from Twitter. But if someone recommends your product or service on Twitter, it might not always be possible to track that recommendation to a subsequent sale.

It’s a similar story if you have an objective to ‘raise awareness’ of your brand. Awareness is an ephemeral concept that’s hard to put your finger on and accurately measure. But by using Tweet Binder you can measure how many times your tweet has appeared in Twitter timelines. You can do this by measuring the reach of hashtags or a key word. It’s a very useful tool for measuring the success of a campaign, competition or the promotion of an event or general brand awareness.

Here’s the headline figures from a report (click the screenshot for full report) displaying results for the #ConBiz hashtag used for last week’s Connect Business event in Cheltenham. 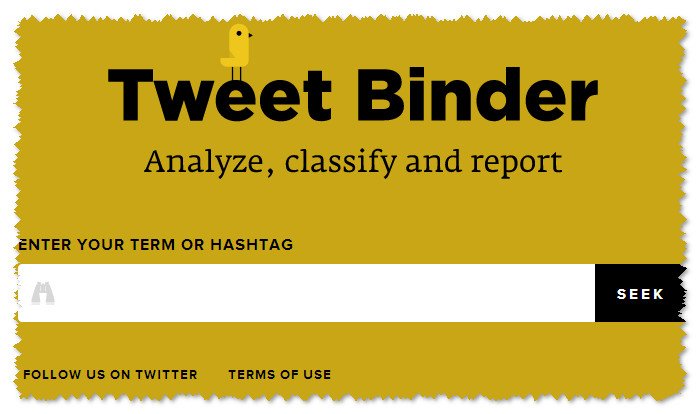 Your report with results from the past 7 days is prepared in a matter of seconds. It provides provides number of tweets containing the hashtag plus:

A graph showing activity over the past 7 days is presented along with tables of most active users, users generating the highest impact, most popular users (most followers) and most original tweets (not retweets).

All very useful information for measuring success. In addition, the tables provide an opportunity for you to engage with key users following a campaign or promotion.

It may be the case that ‘you’ll just know’ if you’re making a success of Twitter but using promo codes and tools like Tweet Binder can help.

How do you measure your Twitter success? Let me know in the Comments below.