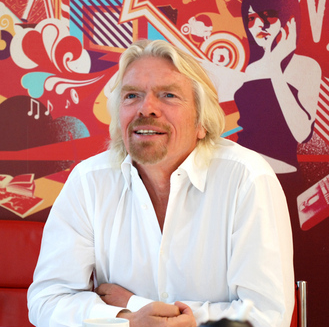 It’s great to see @richardbranson actively listening on Twitter and encouraging people to ask him questions using #askrichard. He’s had a busy time and lots of valuable advice has been provided. A tremendous way to engage with your community and great PR for the Branson brand.

If you’ve got a question then ask away using the #askrichard hashtag, keep them coming! virg.in/gNXwp

To further increase its reach, this tweet has been been promoted. In exchange for payment, Twitter increases the visibility of promoted tweets by placing them at the top of search results and making them visible to non-followers. They are marked with as ‘promoted’ and appear on twitter.com, in apps and on Tweet Deck. Read more about promoted tweets here.

Here’s another example of listening from @richardbranson where he has picked up on and answered a tweet from an employee.

What a great response! Engagement is quite rightly a regularly used term in social media and this is employee engagement at it’s best.