We’re giving away another pair of Sunday day passes to our OK2BERFEST. Just “like” this post and we’ll announce a… http://t.co/PQiAb7bcY3

The second tweet also illustrates a problem with posts being truncated. In this case, 2 hashtags are lost which would added value to the tweet. 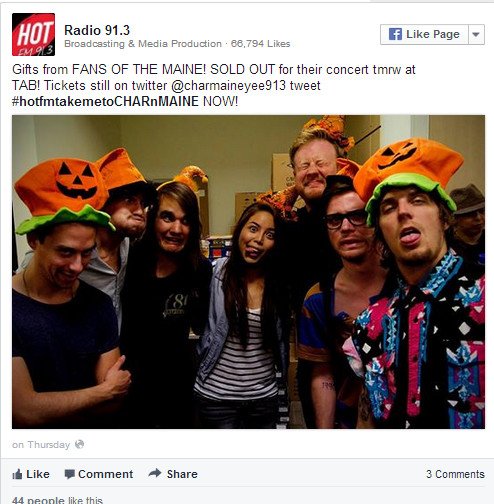 For more examples of good and bad Social Media plus news and tips, sign up to my social media newsletter.