Twitter lists maybe less sexy than their cousins; Twitter hashtags, but they are still very useful and can provide many benefits for businesses. 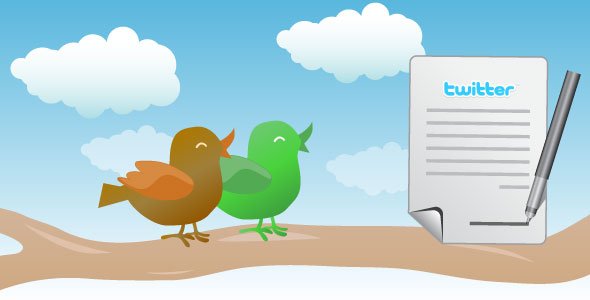 Whilst hashtags focus conversations around a topic or theme, Twitter lists group together people and their tweets. You can create your own lists or follow the lists of others. Selecting a list allows you to view all members of the list and their tweets. You should note that you can’t send a ‘group tweet’ to everyone on a list – you can only read tweets. Twitter lists can be public but you can also make them private which is useful for creating a list of clients or prospects that you don’t want to make visible to others.

1) Follow competitors in secret – add one or more competitors to a private list. You can then follow their tweets without actually ‘following’ them. If there’s anyone you don’t wish to follow but wish to view their tweets you can adopt the same approach.

3) Discover lists – Want to discover public lists that others have created? You can search for and find Twitter lists of interest at Listorious and TwitterCounter. 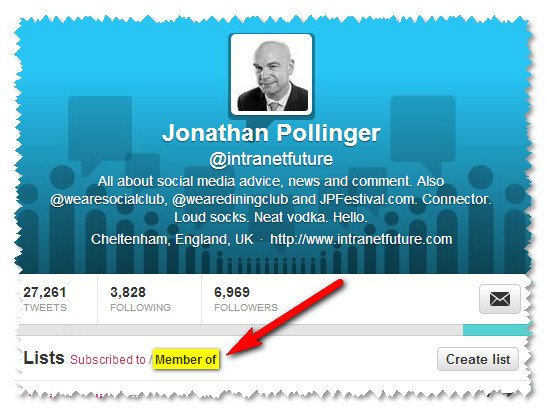 5) View lists on apps – you can view tweets from lists outside of twitter.com on apps like TweetDeck and Flipboard (IoS only). The former lets you create view your list in a column alongside your timeline, mentions and key words. The latter presents the contents of your list in a glossy magazine style format.

How do you use Twitter lists? Let me know in the Comments below.