Fresh back from a great holiday in Croatia, here’s my summary and opinion on the latest social media news that matters including new developments from Facebook, Facebook Messenger, Facebook Live, Instagram, LinkedIn and Twitter. Due to my break I’m covering the past 2 weeks news.

You can watch my take on latest news on THE #SocialToday SHOW below. Feel free to ask me questions by posting in the Comments under the video or by tweeting me @intranetfuture.

You might also be interested in my Social Media Roundup which is sent out on Sundays and covers the news, provides tips, a handy tool and introduces you to a useful person to know – Subscribe

Facebook are teaming up with Microsoft to lay a high speed data cable across the Atlantic. The project called ‘marea’, which is Spanish for tide, will see a massive underwater cable stretch from Virginia in the US to Bilbao, Spain, transferring digital data across 6,600 kilometers of the Atlantic. Speeds of 160 terabits per second will be achieved which is 16 million times the bandwidth of your home broadband connection!

Facebook will soon start to display ads to non-Facebook users on other websites. At the moment only Facebook users are served ads on other websites. This will increase the range of options available to marketers for raising awareness of their products and services. It also signals Facebook’s intention to take on Google Adwords in this space. Andrew Bosworth, vice president of Facebook’s ads and business platform, said: “Publishers and app developers have some users who aren’t Facebook users. We think we can do a better job powering those ads. Our buttons and plugins send over basic information about users’ browsing sessions. For non-Facebook members, previously we didn’t use it. Now we’ll use it to better understand how to target those people.”

Fancy going to Paris or Brussels for £25? If you’re a Facebook user you can use Eurostar’s Snap service to book a cheap fare. The trade-off is that you specify am or pm but Eurostar choose the time. 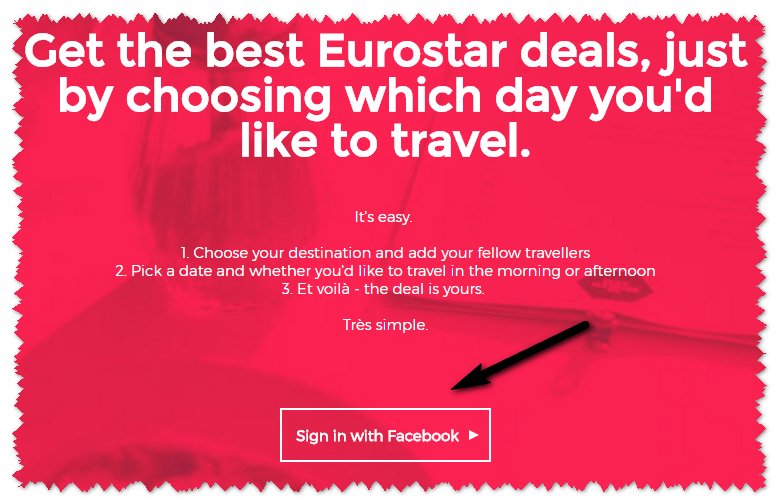 [RUMOUR] Facebook are testing topics in News Feeds in Australia on both desktop and mobile so could they be rolled out for all? Topics such as Animals & Pets, Politics, Travel, TV & Movies and Relationships can be selected from a range from which users can then choose sub-topics.

Following the announcement of support for bots on the Messenger Platform companies are starting to use the technology which automates activities such as searches, purchases and bookings. An example is Skyscanner where travellers can visit the Skyscanner Facebook Page and are prompted to enter their flight details. Once the information has been entered, the bot returns details of the cheapest fair available along with a link for the 10 ten cheapest. You can then visit skycanner.com to book your flight. 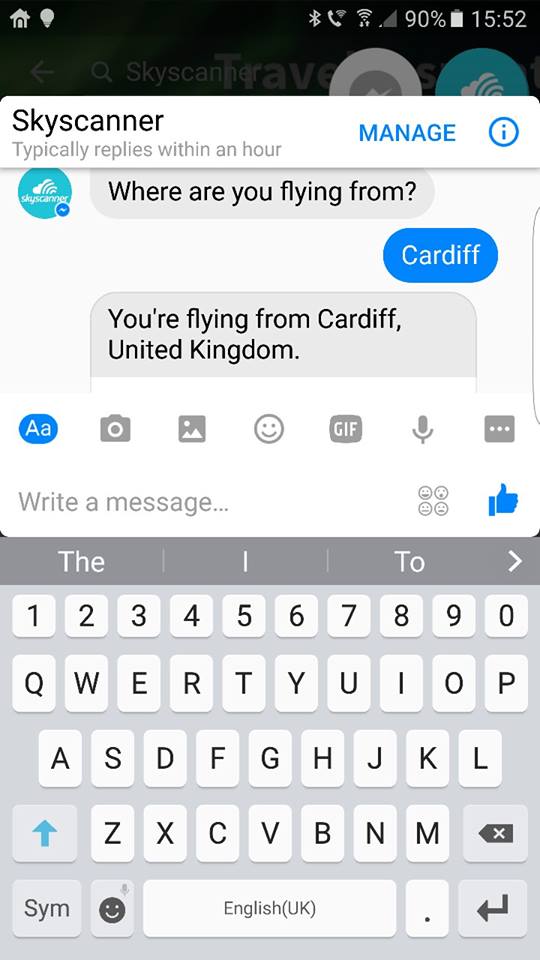 Users can also view parts of a Facebook Live video that has the most engagement. With this new feature, you can essentially “see when the video gets interesting and skip there if you want.”

Facebook is rolling out an Interactive Live Broadcast Map which shows public Facebook Live streams that you can tune into in real-time from all over the world as well as who’s watching the video you’ve selected. There’s no word on when this new feature will be available globally.

Instagram is closing down its feed API on June 1 which services like Flipboard and IFTTT currently use to display the feed on other sites.

LinkedIn is providing free access to Lynda.com, the online learning company it acquired last year, for its premium members. This is a  major benefit if you intend to improve your skills and knowledge via online learning and another factor to take into account when considering whether to upgrade.

LinkedIn is also “rolling out several new features to make it even easier for marketers to manage and optimize their campaigns on LinkedIn.” Advertisers will be able to save targeted audiences for reuse in future campaigns and extend or reinstate past campaigns, as they currently can on Facebook. LinkedIn users will also now be able to like, share, or reply to comments on sponsored content and organic company updates.

Twitter have announced that user names in replies and media like photos, GIFs, videos, and polls will in future no longer be included in the 140 character limit of tweets. This is great news and will help conversations flow better.

In the coming months, we’re introducing new ways for you to express even more with a Tweet: https://t.co/l1sWRvXWqr pic.twitter.com/zzhWpRcABs

It’s always irritating to have to cut a person or two out of a group conversation to get under the limit. This change will take place over the coming weeks. Other big changes are coming to Twitter. I’ll be covering these in my Advanced social media workshop for PR, marketing and social media professionals on 9 June in Cheltenham as well as explaining how marketers can take advantage of them.

Twitter has announced that all advertisers can now use Twitter’s Audience Platform to display ads not just on Twitter but on mobile apps and websites. Twitter has also rolled out “new creative formats to help direct response advertisers better connect with this influential, high-intent audience across both mobile and desktop.”

In a surprise move, Twitter has curtailed product development on its ‘Buy button’ and will now focus its development on product ads. They could well regret this with social commerce likely to prove popular on Facebook and other social networks.

[RUMOUR] Twitter is testing a ‘Go Live’ button for Periscope that will be available within the Twitter app. It’s likely that this feature will be rolled out to all users.

YouTube has announced the YouTube VR app which will “provide an easier, more immersive way to find and experience virtual reality content on YouTube” and “comes with all the YouTube features you already love, like voice search, discovery and playlists, all personalized for you, so you can experience the world’s largest collection of VR videos in a whole new way.”

WhatsApp messaging service is now available via desktop apps on Mac and Windows. You can download here.

Not yet subscribed to my weekly Social Media Roundup for news and social media marketing tips? Do it now: Subscribe