Businesses and brands are increasingly using Instagram as part of their marketing strategy. It’s early days for Instagram video but Queens Park Rangers Football Club is an example of a brand using Instagram photos to great effect.

The well taken photos reflect behind the scenes action at the Football Club and give followers a good sense of the Club’s culture. If you’re into football or QPR it’s interesting stuff that not available on more traditional media channels and comes across as informal, unfiltered and therefore refreshing. For example, here’s a pic of the team’s schedule during pre-season training in Austria. 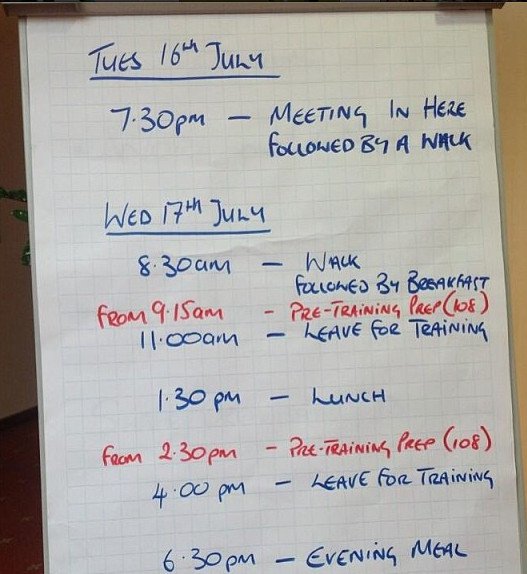 Here’s a clever pic of Manager Harry Rednapp talking to the players. 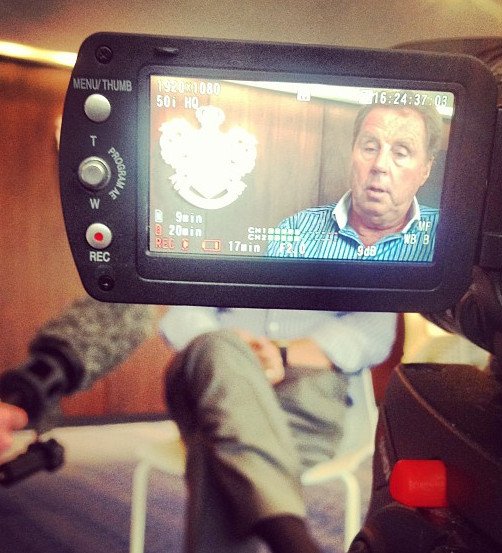 The vast majority of photos in football are of the players so it makes a refreshing change to see something a bit different and gain a greater understanding of QPR.

It also give the fans to opportunity to engage by liking, commenting and sharing the pics.

Talking of fans, they’ve not been left out either with this shot of an early arrival at the opening match of the season. 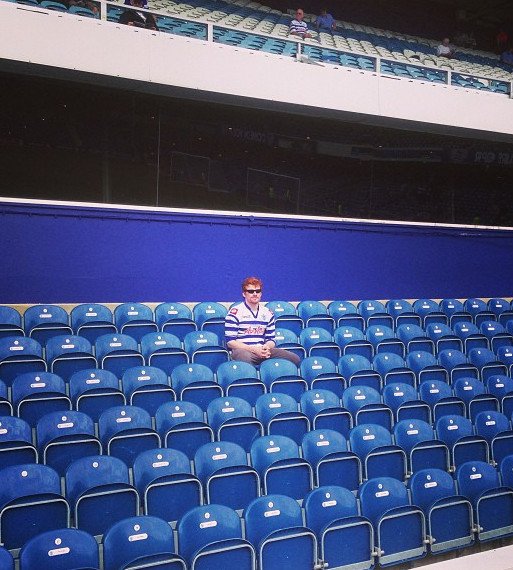 How do you use Instagram to market your business? Let me know in the comments below.