Here’s the replay of Monday 24 July’s #SocialMediaShow which was broadcast live via my Facebook Profile – 15 social media news stories (see below) with insights plus the usual features – Headline, Question Time, Top Tip, Tools Talk, Number of the Week plus a quirky story from the world of social media in And Finally.

The #SocialMediaShow is aimed at people who work with or who are interested in social media. If that’s you, and you want to keep up on the latest news throughout the week plus get access to insider tips, then check out Social Media Professionals – a very affordable £5 per month (price is going up to £10 per month on 1 August).

FACEBOOK NEWS
1. Facebook is developing a hardware device. I suggested they might produce a physical product this year in my Social media predictions for 2017 . Last week a patent application was published detailing a “modular electromechanical device” that can include a number of individual hardware items such as a speaker, microphone, touch display, GPS plus a communication component such as a 2 way radio or a phone.
2. In an attempt to stop spam and combat misrepresentation Facebook have disabled the ability to edit metadata on links to articles, so you can now longer change the title, description or replace the image. But to get around this I suggest posting a photo and adding a link to the description. It’s also worth checking under Publishing Tools (especially if your Page falls into the Media category) to see if you have an option called Link Ownership, which will allow you to edit link metadata as before.
3. As announced previously on The #SocialMediaShow, Facebook have been planing to introduce  auto playing videos WITH sound and this is now being rolled out. However, if this isn’t your cup of tea, you can change the default to mute.
4. In a move to presumably stop Facebook and others from cloning its software, Snap (owner of Snapchat) has purchased a firm that makes software harder to copy.

FACEBOOK LIVE NEWS
5. In a report of a survey published by Facebook last week, 45% of those surveyed indicated that they expect to consume even more video on their smartphones in the future. Video is THE trend of 2017. 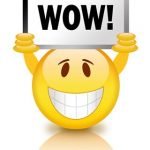 LINKEDIN NEWS
9. LinkedIn made a $361m loss in the final quarter of the year so put a dent in Microsoft’s results. It’s likely to take a year or more for financial benefits of last year’s acquisition to come through.
10. Coming soon to LinkedIn is a new feature “What people are talking about” which will be displayed on the top right of News Feed….a sort of LinkedIn trending.
11. LinkedIn Lite is being rolled out to 60 countries following testing in India. It’s designed to work in areas of poor data coverage (like Cheltenham) and takes up less than 1mb of storage.
12. The LinkedIn notifications I flagged up last week are beginning to come through. For example, “We’ve found seven new jobs for you.”

TWITTER NEWS
13. Twitter shares rose 14% last week and as of today (24 July) are trading at $20.06. But Morgan Stanley’s advice is don’t buy the Twitter comeback. They anticipate the stock to drop 50% to $10. Twitter have an earnings call on Thursday so we’ll see how their business is then.
14. The Twitter for iOS app has a new “Reduce Motion” setting to turn off in-app animations including the recently introduced live engagement counters. Thanks to @MattNavarra of The Next Web for this one.
15. I spotted a new Twitter Highlights feature this week which Twitter appears to be testing. It appears to be a new style of notifications and flags up info such as who is retweeting a popular tweet.

AND FINALLY
Sweden asked the public to vote on a name for a new train, the MTR Express and yes, you guessed it. It’s called Trainy McTrainface. 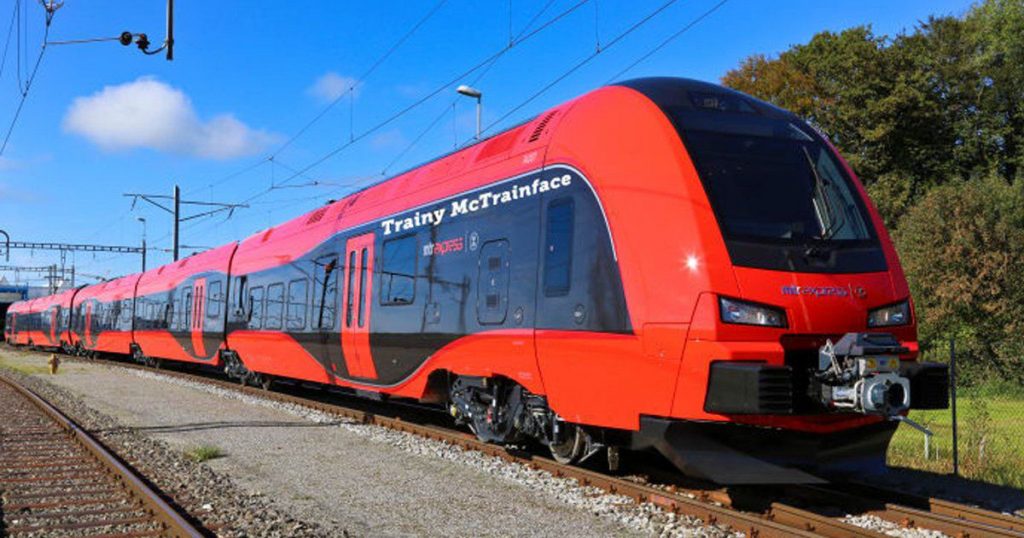 For more information about how we can help with your social media efforts including other social media training options please call me, Jonathan, on 029 2078 9139. Alternatively you can email, tweet or message via Facebook.