The #TrumpetTuesday hashtag campaign was started on Tuesday 8 April with the aim of promoting quality businesses. The idea is to tag a business, give a reason why you are recommending them and add the hashtag. The campaign runs every Tuesday on Twitter and Google+ and gives consumers and business people the opportunity to shout about good service or quality products and services they’ve enjoyed. The outcomes should be greater awareness and more sales for businesses and an increased number of satisfied customers.

From 9am-5pm on launch day on Twitter, #TrumpetTuesday was mentioned in 109 tweets by 57 people and there were a total of 49 retweets. 75,915 accounts were reached, meaning that if you tweeted or were recommended your tweet could potentially have been seen by over 75,000 people. In fact, the number of times #TrumpetTuesday tweets could have been seen was 16,203, so there’s a fair chance close to 75,000 people would have seen at the hashtag. 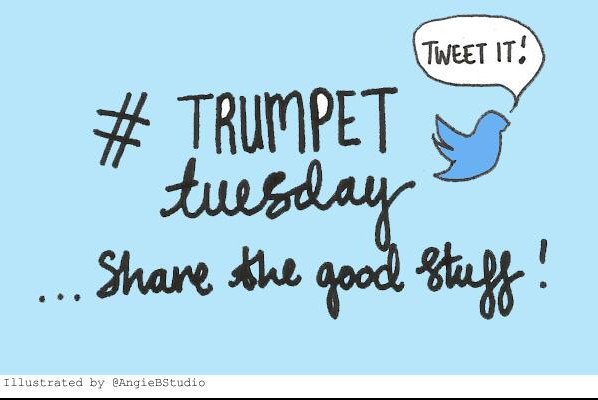 Have you received any leads or done any business as a result of #TrumpetTuesday? If so, I’d love to hear from you.

If you’d like help on raising awareness for your business, organisation or charity using hashtags on Twitter or Google+ please book a call or email me.