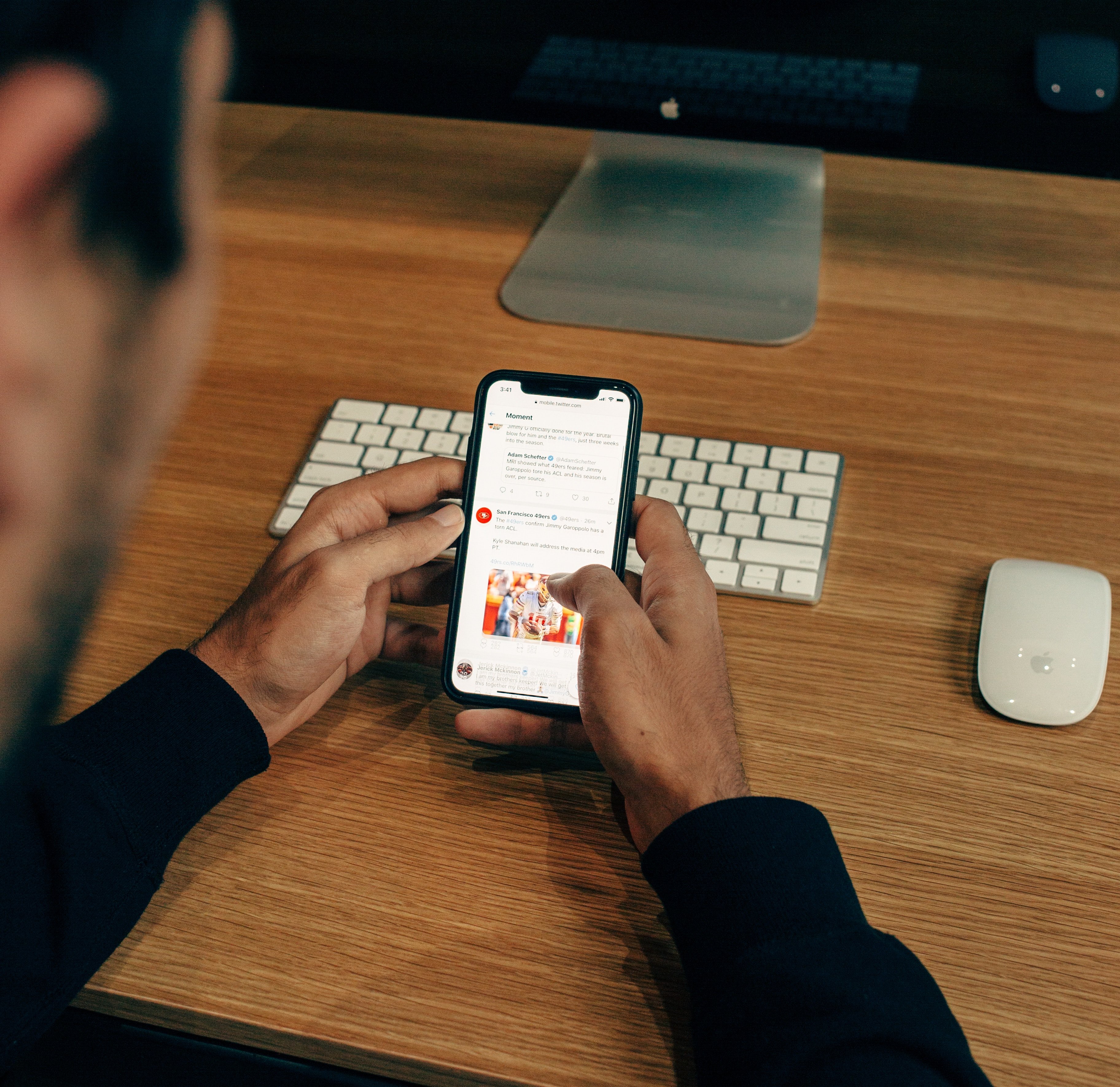 END_OF_DOCUMENT_TOKEN_TO_BE_REPLACED

Twitter lists maybe less sexy than their cousins; Twitter hashtags, but they are still very useful and can provide many benefits for businesses. Whilst …