Lost in the all the excitement surrounding the launch of Facebook’s Graph Search on Wednesday was the announcement of the new Retail Centre. It’s great to see that this new resource is focussed on UK retailers. Once registered retailers will have access to video tutorials, whitepapers, guides to retails success success stories to help retailers make the most of Facebook for their business. 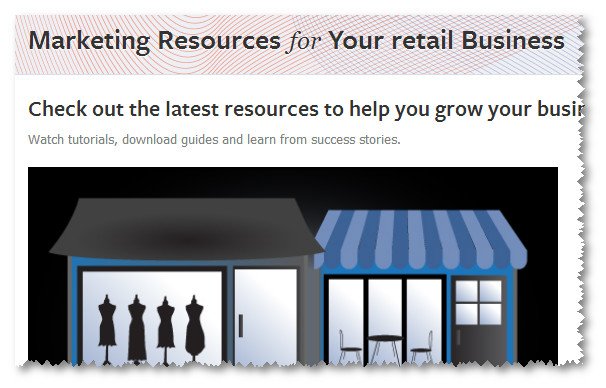 Facebook wants businesses to achieve success with their platform and this resource will certainly help. Of course, they would also like businesses to achieve success through advertising too. As Felicity McCarthy of Facebook explains, “Our product (Facebook) is a combination of both free products and paid-for products.” After registering you’re likely to be contacted with information about advertising opportunities and a free trial.

Accompanying the launch were some fascinating statistics on Facebook usage in the UK which demonstrates the numbers of potential customers that retailers and other businesses can sell their goods and services too.

Facebook is a great way to raise awareness of your goods and services. If you need advice on how to do set up and/or use your Page give me a call on 01242 639023.